A Swiss film production company, engaged in making documentaries for cinematic and TV release. The company’s topics have an historical, social and political background with a strong focus on cross-cultural dialogue. It aims to produce both artistically and intellectually challenging films.

Luc Schaedler of «go between films» also defines himself at the interface of film and science. In addition to mentoring students in documentary filmmaking, he is engaged in research projects in the field of visual anthropology.

go between films was founded by Luc Schaedler in 2009. In 2010 he was joined by scriptwriter and script consultant Josy Meier. 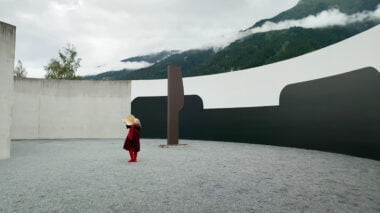